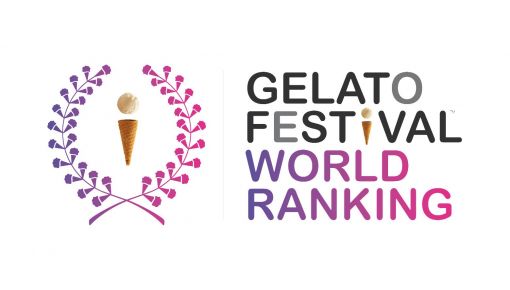 Florence (Ita), January 28th 2020 - There are six American gelato chefs among the 35 crowned at the Gelato Festival World Ranking, the permanent classification of the best artisan chefs worldwide. 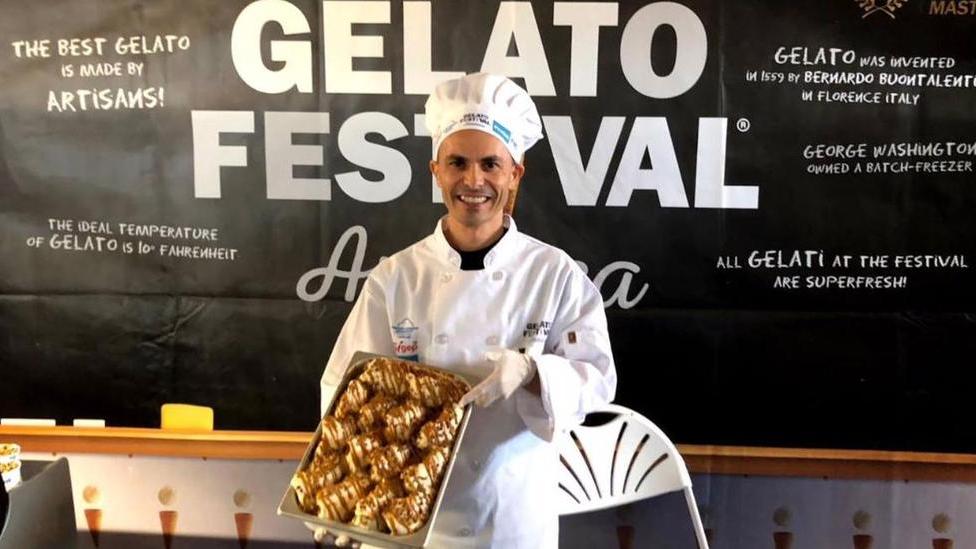 They are Mike Guerriero (Gelotti in Monclair, NJ) in 7th position with 150 points, followed by Savannah G. Lee (Saannah’s Gelato in San Francisco, CA) in 11th place with 122 points. 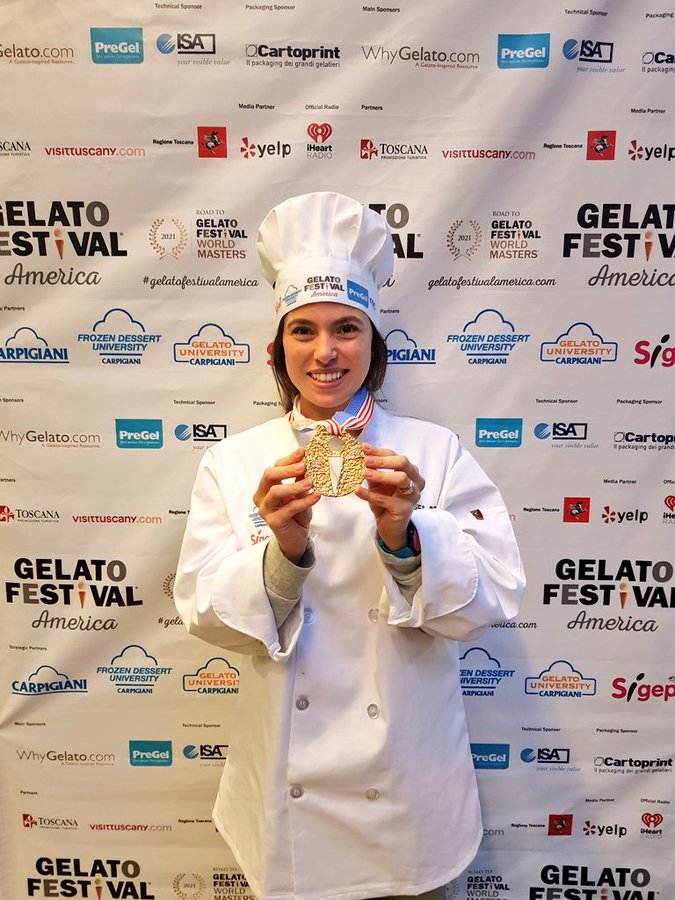 Also placed in the ranking was Angelo Lollino (Massa Cafè in Chicago, IL) at 14th with 108 points, Diego Comparin (Paciugo Gelato in Dallas, Texas) at 22nd at 84, as well as Ezequiel Gomez Garofalo (Gelatos Gourmet in Weston, FL). Last but not least, Maria Liliana Biondo (uGO Gelato in Miami, FL) in 24th place at 80 points. 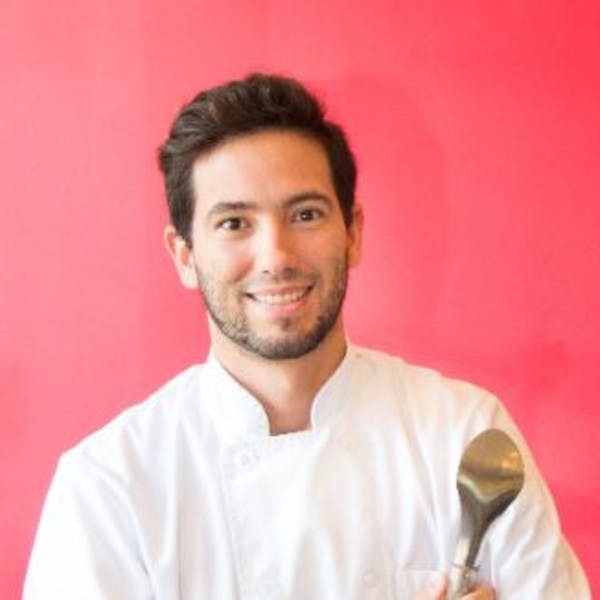 Designed by the Gelato Festival, the ranking - now in its second edition - was presented at the Sigep in Rimini (ITA) in the presence of the most accredited Italian and international gelato chefs. 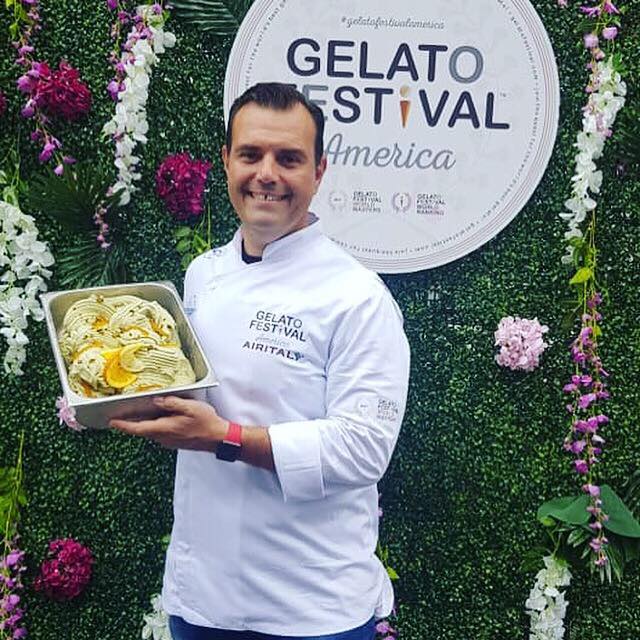 The Gelato Festival World Ranking sees almost 400 gelato chefs registered and aims to involve and map - once fully operational - the over 100 thousand gelato parlors in the world. Whoever achieves a particularly high score sees it translated into "crowns" - a symbol of the success achieved in the ranking, along the lines of the triumphal crown used in classical mythology to symbolize wisdom and glory - from one to a maximum of five. 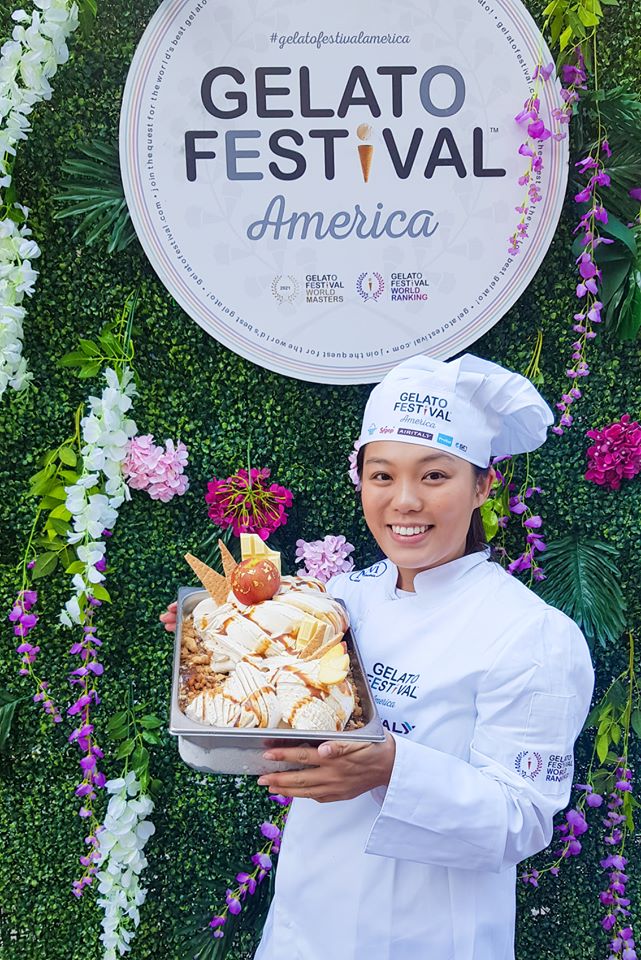 Currently, there are 35 “crowned” gelato chefs: of these, 22 have won a crown, 11 the two crowns and two the three crowns: these are the Italians Eugenio Morrone and Giovanna Bonazzi. 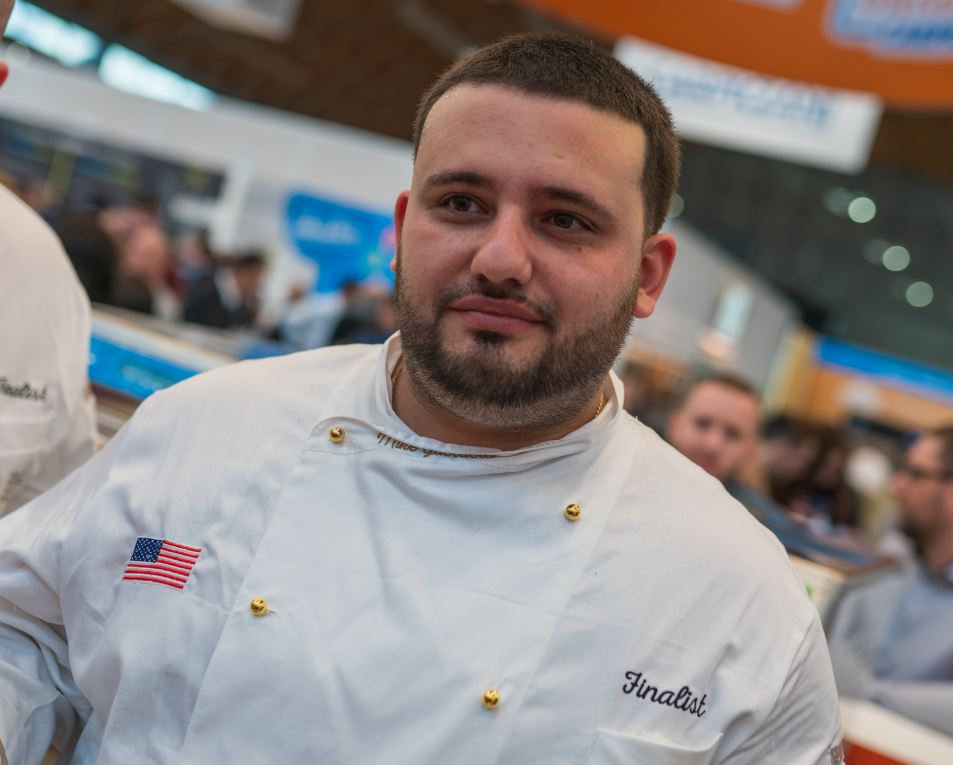 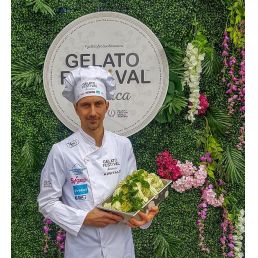 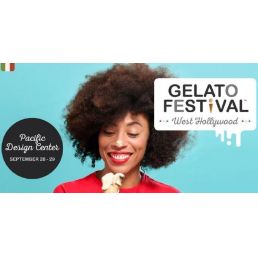 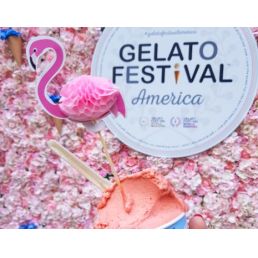 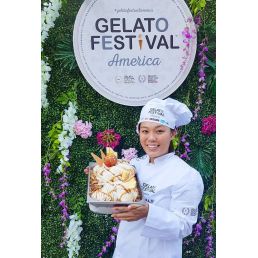 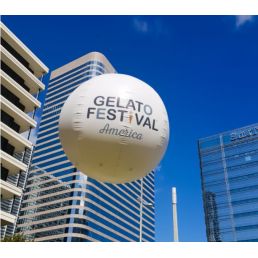 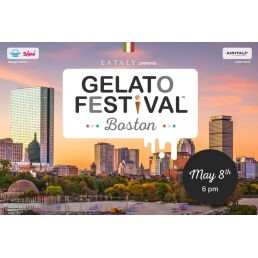 Gelato Festival America is shipping up to Boston for the first time ever! 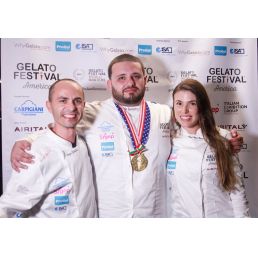 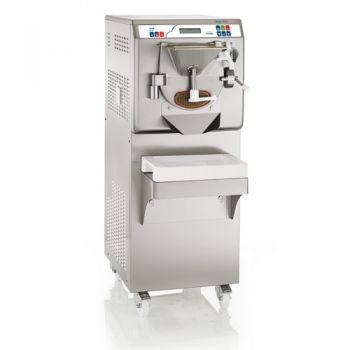 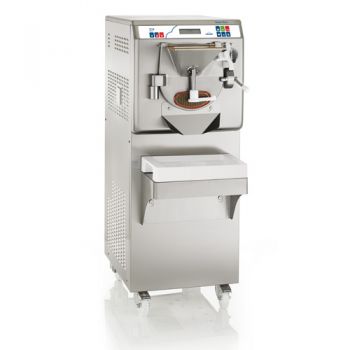 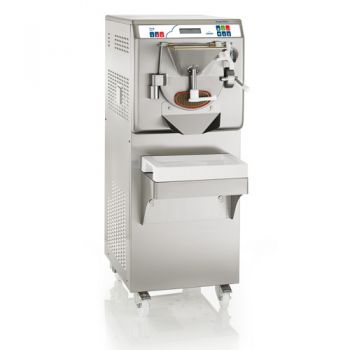 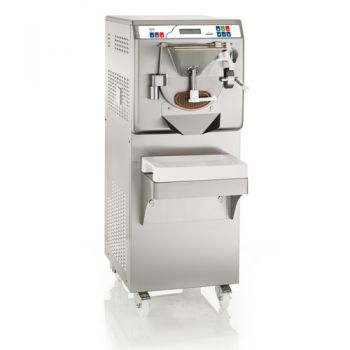 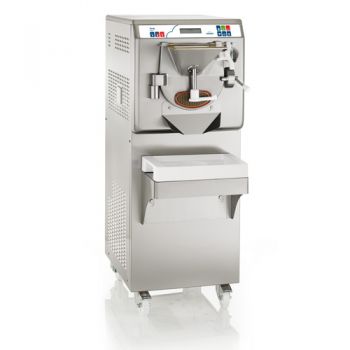 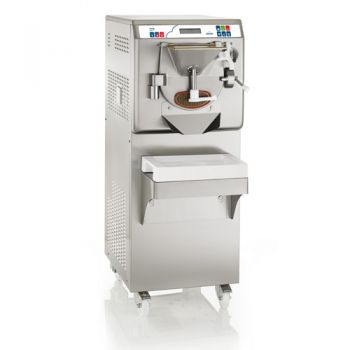 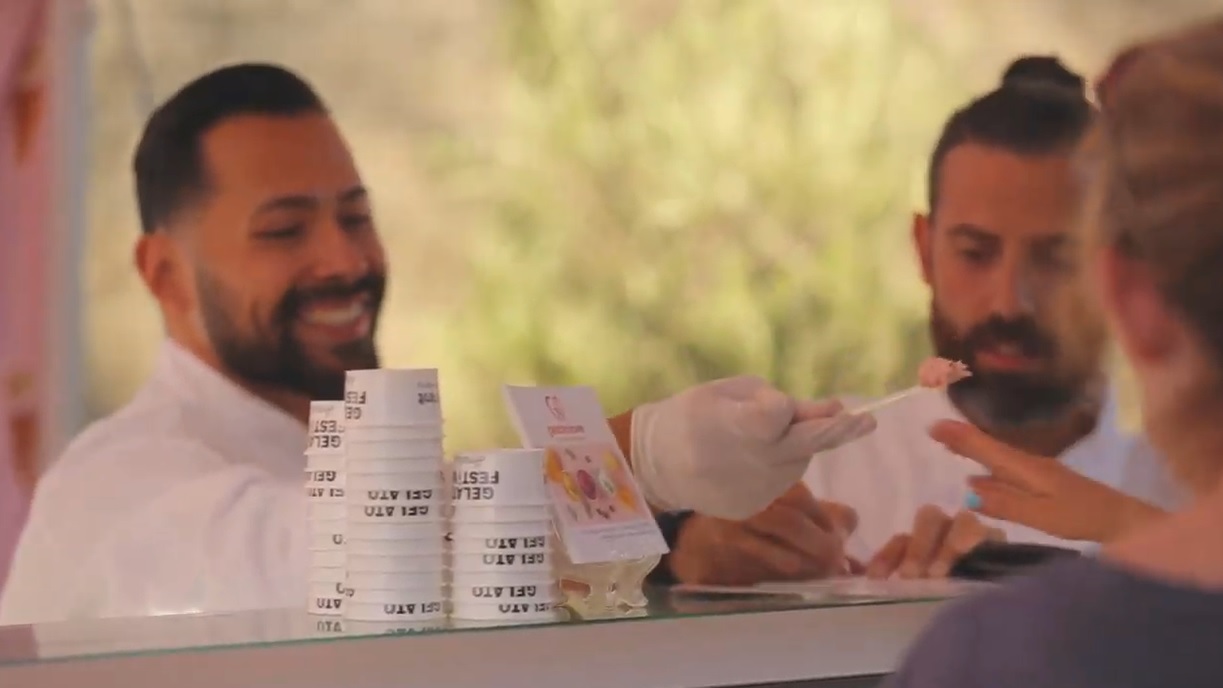 You are currently viewing our United States website. If you wish to visit our other English language websites, please click the appropriate location