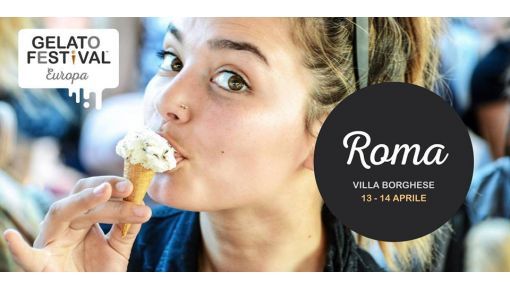 Gelato Festival 2019, the European tour in Rome to discover the best “Under 30” gelato chefs

Saturday 13th and Sunday 14th April at Villa Borghese, the event that compares the 16 best young talents competing for the “Next Generation” challenge

Innovative tastes, unusual combinations, curious ingredients like popcorn: the 2019 Gelato Festival tour makes a stop at Villa Borghese, bringing to the capital the best 16 "under 30" artisan gelato makers in the world, who will compete for the "Next Generation" competition. The event that for two days will transform the Eternal City into the capital of gelato, will be held in Via delle Magnolie inside Villa Borghese on Saturday 13 and Sunday 14 April (opening hours from 11am to 7pm). It will be one of the most characteristic views of Rome, a destination for residents and tourists, to host the Gelato Festival village with 16 very young gelato makers from 8 countries (Belgium, Bulgaria, Croatia, Holland, Portugal, Spain, Sweden and Hungary), each of which will create a new flavour. These include popcorn, peach and basil and spiced fermented raspberry gelato, red orange cheesecake and one with lemon and carrot, biscuit and caramel. And more: caramelized almond and vanilla gelato, or almond and apricot.

The event - sponsored by the Municipality of Rome, organized in collaboration with strategic partners Carpigiani (world leader in the production of gelato machines) and Sigep - Italian Exhibition Group (the leading international gelato, artisan confectionery, coffee and bakery fair for the foodservice channel), with Air Italy as global partner and Intesa Sanpaolo as top sponsor - is a unique opportunity to discover the secrets of the world of gelato among tastings, themed initiatives and educational workshops set up within the three big food trucks from 13 meters, including the "Buontalenti" which represents the largest mobile gelato production laboratory in the world. A 10 euro ticket (reduced for children under one meter) also available on presale on the site, will entitle guests to the tasting of all the gelato in competition, plus those of the Sicilian tradition of Elenka and a special created by chef Massimiliano Scotti for Air Italy, as well as participation in village activities. Other sponsors of the event are Ifi, Hiber, Weker, the Mevi uniforms, the Lauretana water, Parmalat for the supply of cream and PuroBlu for milk, while media partners are PuntoIT and Dimensione Suono Soft.

The Roman stage represents a final, as the winner of the "Next Generation" will win a place among the 36 finalists of the Gelato Festival World Masters 2021, the challenge for the best artisan gelato makers on the planet. This is the main international category tournament - a course with hundreds of tests over four years on five continents, with technical and popular juries to win the title of world champion - but also a strategic positioning project for artisan gelato and the whole chain. 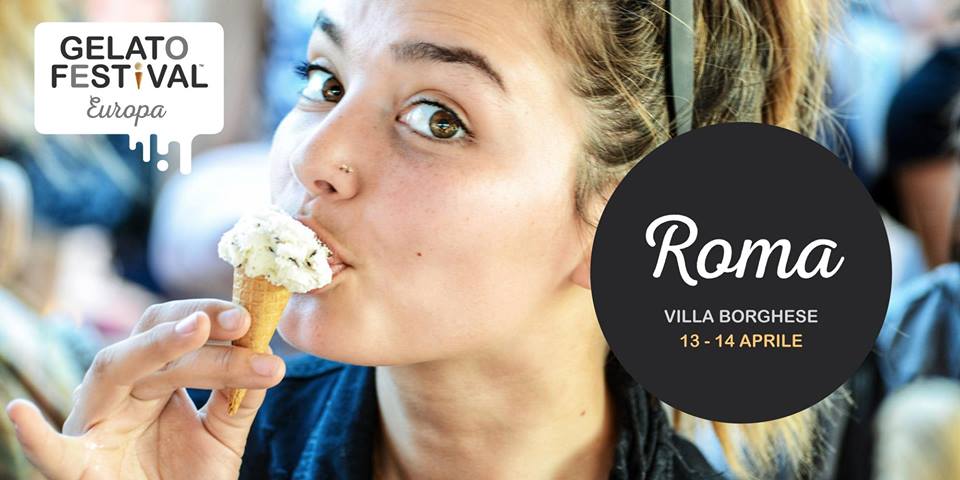 The festival celebrates a series of special anniversaries, first and foremost the 500th anniversary of the birth of Caterina de ’Medici and Cosimo I, two characters tied to the world of gelato and its precursors. The event represents the 10th edition of a tour that in the following weeks will visit Turin in Piazza Vittorio Veneto (27-28 April) and Milan in Piazza Castello (4-5 May). From the end of May the Gelato Festival will move abroad with stops in Berlin (1-2 June), Warsaw (8-9 June), Baden (Wien) 19-20 June, London (29-30 June) and finally Barcelona (6-7 July).

The Gelato Festival debuted in Florence in 2010 inspired by the idea of ​​the first gelato recipe by the multi-talented architect Bernardo Buontalenti in 1559. Since then, the event has expanded its boundaries, becoming first in the rest of Italy, then in Europe and - from 2017 - also in the United States, with a total of 64 Festivals, before embracing the whole planet with the Gelato Festival World Masters 2021 world championship. 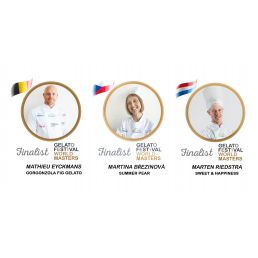 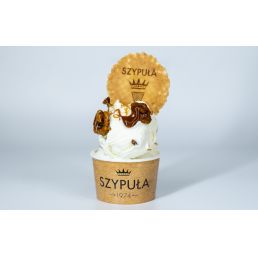 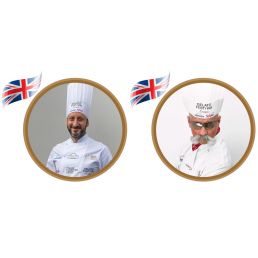 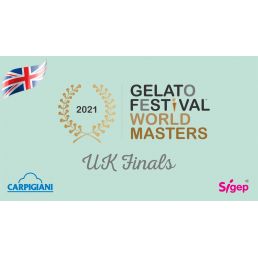 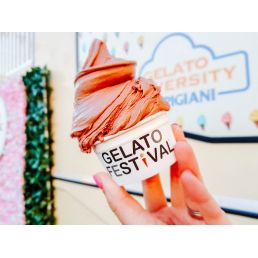 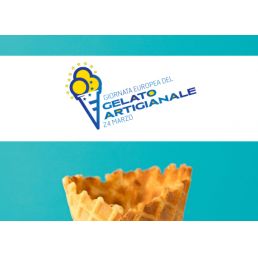 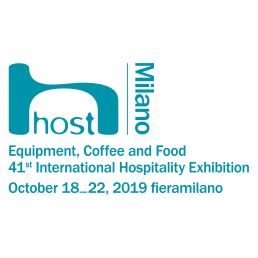