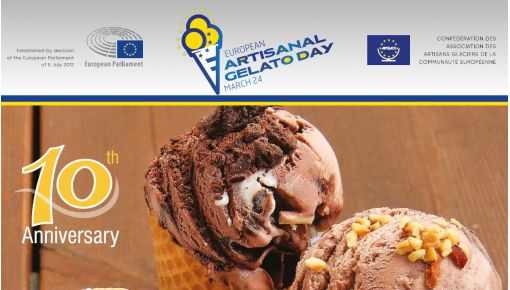 Originality, tradition, territory, ingredients, creativity, professionalism: artisanal gelato is all this and more. Last year, indeed, dozens of master gelato makers from all over Italy and Europe took part in the first edition of the video contest held by Artglace for European Artisanal Gelato Day, opening the doors of their workshops to show, in a brief 90-second video, how they prepare and interpret the Flavour of the Year.
The competition proved to be a voyage of discovery through the finest traditions, a story told through a series of images depicting the whole gelato supply chain: from livestock and fruit farms all the way through to the machinery and display cases, each gelato-maker portrayed a world focused on paying close attention to every single detail, taking care over each individual ingredient, underlining the inspiration that guides the hands to create a culinary masterpiece. These are all factors which unite people who may be thousands of miles apart but are inspired by one overwhelming passion.

And so, after the success of the first edition dedicated to Mantecado, the 2021 Flavour of the Year, the Artglace video contest is back once again this year, featuring Dolce Sinfonia, Flavour of the Year for the tenth edition of European Artisanal Gelato Day on 24 March.
Chocolate, hazelnuts, fresh ricotta and figs in a rum syrup – these are the ingredients of the official recipe for Dolce Sinfonia, created by Silvia Chirico, owner of Tenuta Chirico in Ascea (Salerno), which gelato makers will have to use to challenge each other by making a short 90-second video showing how to prepare the Flavour of the Year. Participation, which is free of charge and open to all European gelato makers, is divided into two stages: the first until 14 March, the second from 15 March to 30 September. The videos submitted will be rated by a jury of experts who will be assessing the originality of the presentation, the quality of the video, the illustration of the production process, the aesthetics and decoration of the tray. Each round will have its own winner, and there will also be a third video, from the runner-up with the highest score in the overall classification (complete rules on the website at www.gelato-day.com). 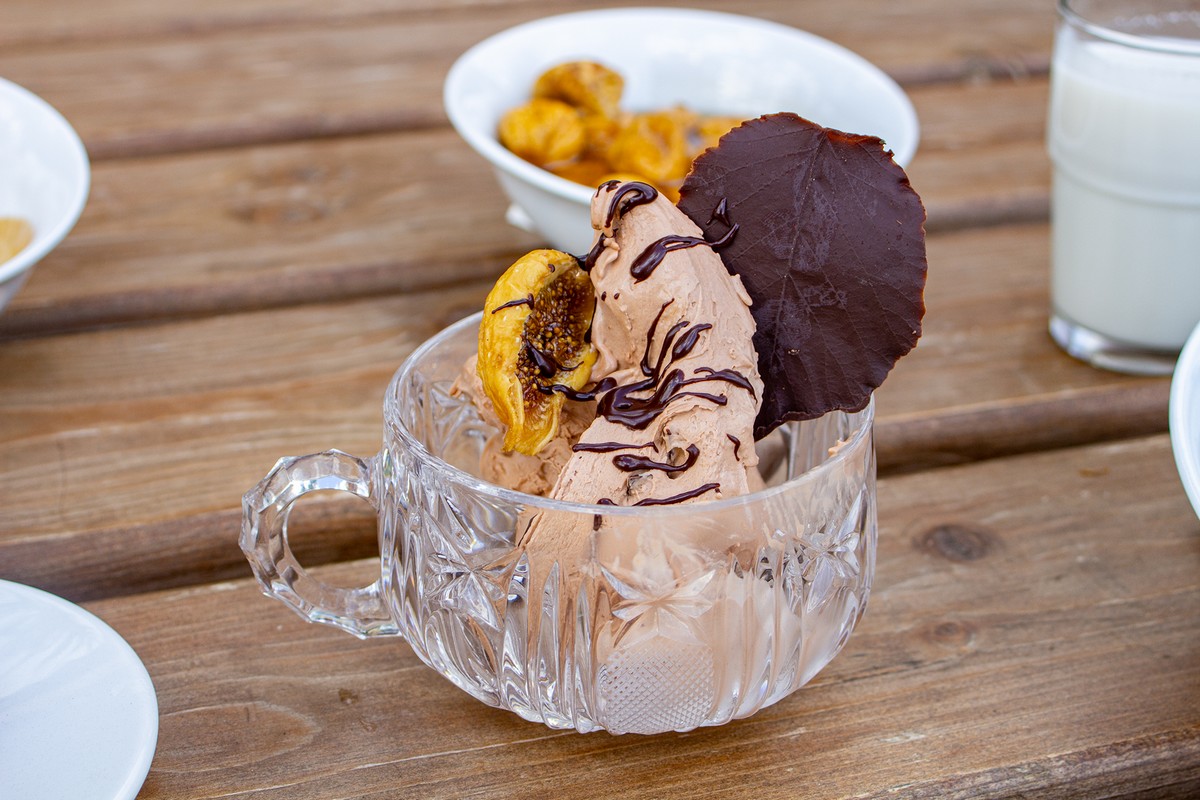 And that's not all: all of the videos received by Artglace – including any that do not qualify for the main competition coming from gelato-makers outside Europe – will be published on Gelato Day's YouTube channel, giving food lovers across the world the chance to step inside the workshops and discover all the work, skill and creativity that go into making a fine tub of gelato. Looking forward to 24 March 2022, and to enjoying the tenth edition of European Artisanal Gelato Day, created to promote and support one of the most popular gastronomic specialities on the planet.

Gelato parlours throughout Italy and Europe have been invited to take part in the Dolce Sinfonia video competition and in the 2022 edition of Gelato Day by signing up at www.gelato-day.com and posting all of the events planned for the 24th of March 2022.

Gelato Festival World Masters: the new championship about to start 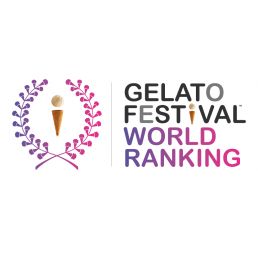 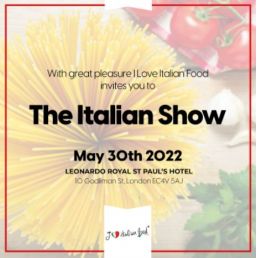 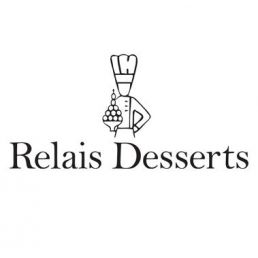 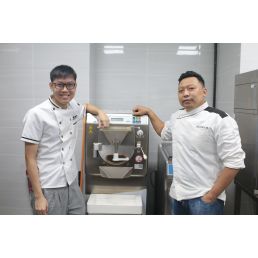 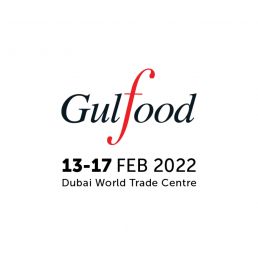 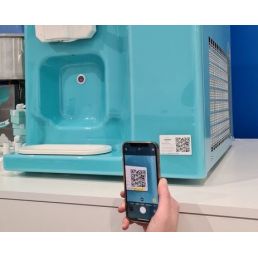 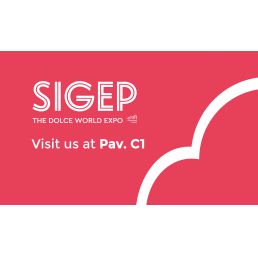 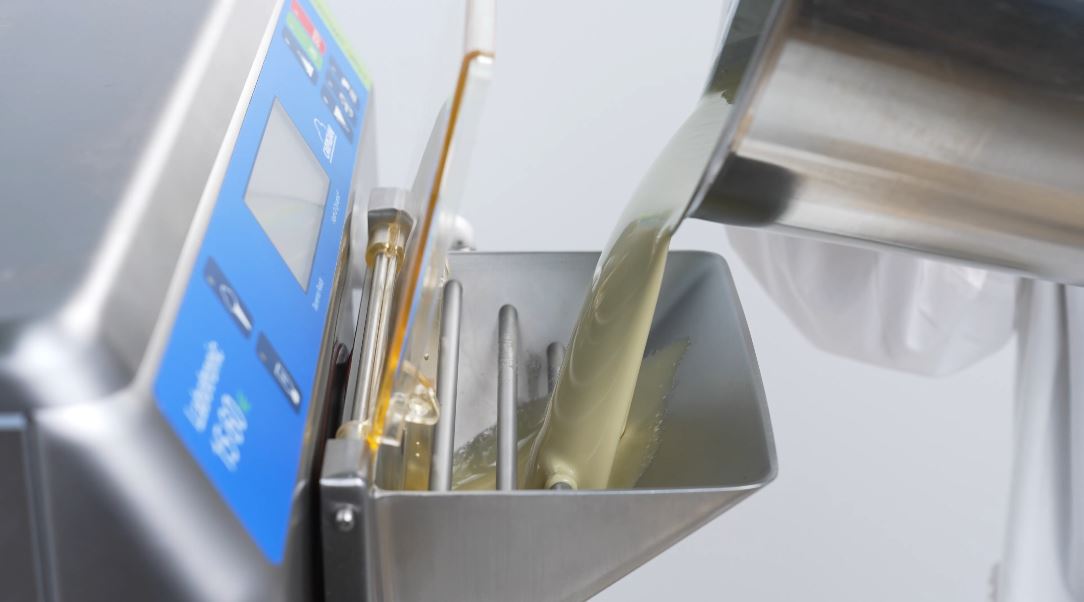 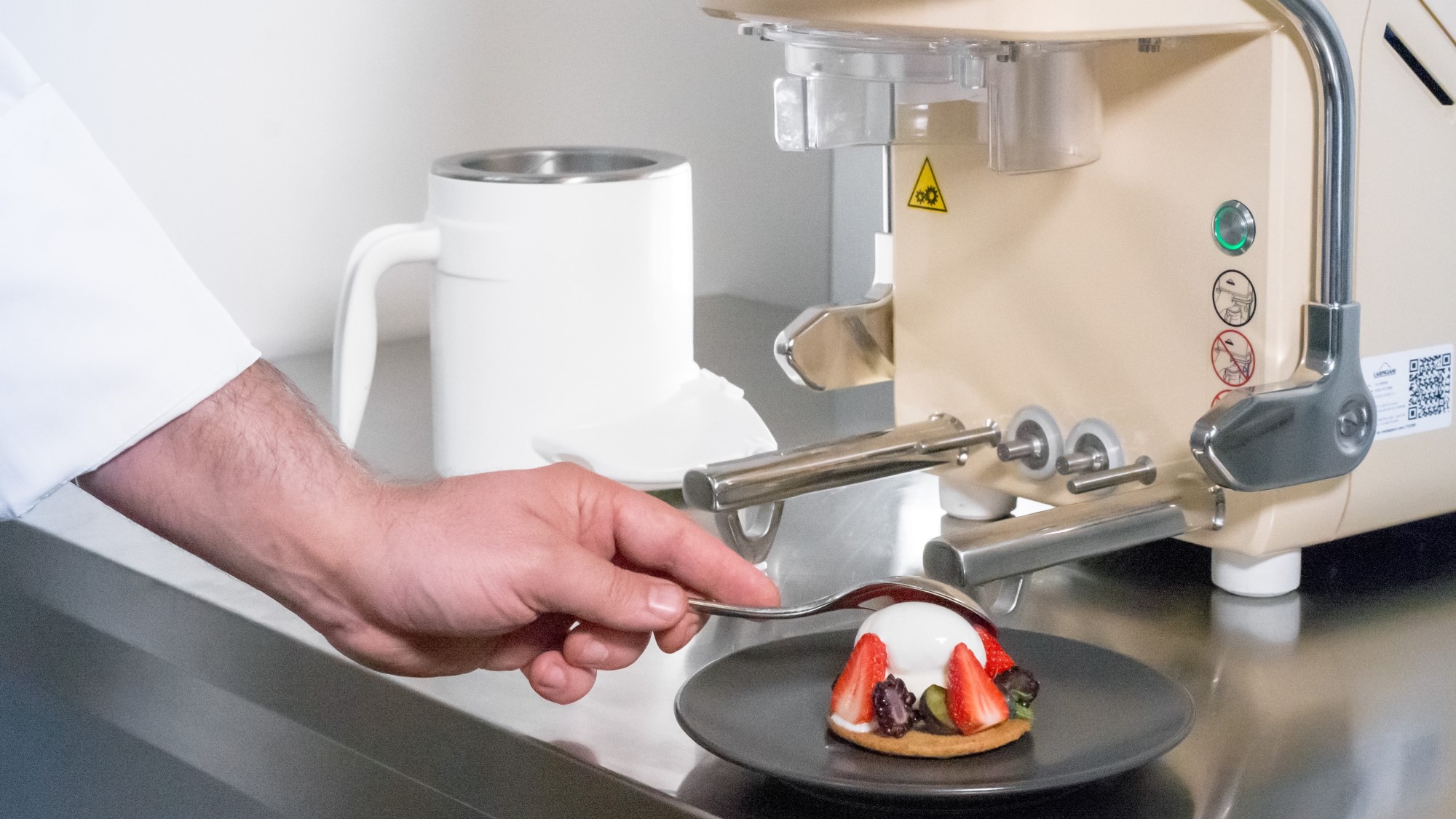 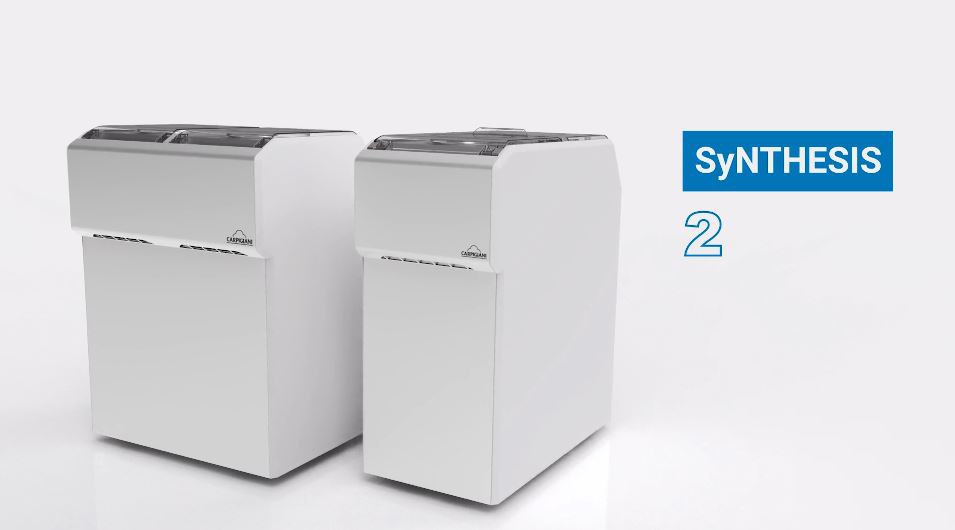